Burdinola designed, developed and installed the new FINBA laboratories. There are more than 3,500 m2 of laboratories dedicated to biomedical research. These laboratories are home to six research teams, whose main lines of work focus on cancer, immunology, cellular ageing, renal disorders and pulmonary diseases. Burdinola was responsible for the lab planning and equipment in the new laboratories. 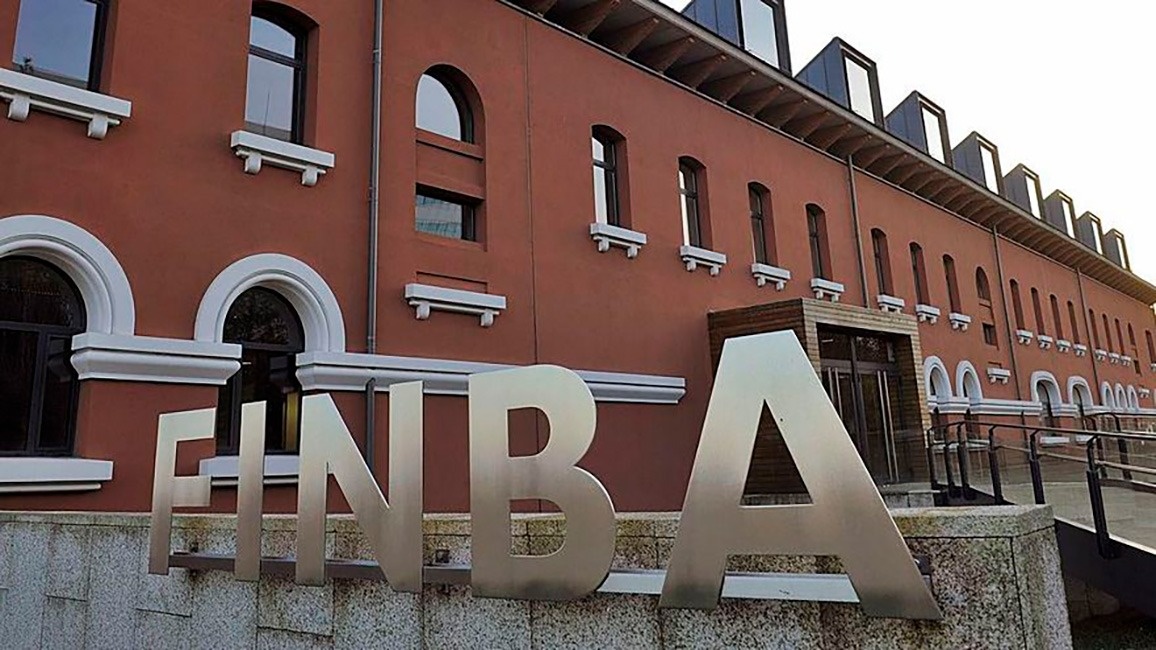 The Foundation for Biosanitary Research in Asturias (FINBA) is the body responsible for managing biomedical research of excellence in Asturias. It is an organisation promoted by the Government of the Principality of Asturias in alliance with the University of Oviedo and has the backing of several companies.

The Foundation's administrative headquarters and research centre is located at the Central University Hospital of Asturias (HUCA). Specifically, they are located in the building that used to be the psychiatric ward, a building of around 3,500 square metres, most of which has been used as laboratories, equipped by Burdinola.

The building has four floors, most of which are dedicated to laboratories and to housing different general services and common areas for the research teams located there.

Cancer, immunology, cellular ageing, renal disorders and lung diseases are the main lines of work of the six teams that will be the nucleus of FINBA.

FINBA will host six research groups, where three of its four floors will be adapted in the first phase. Each of the teams will have about 50 square metres of space.

Initially, there will be ten equipped laboratories, plus a small animal facility which will be located next to FINBA in a separate building. 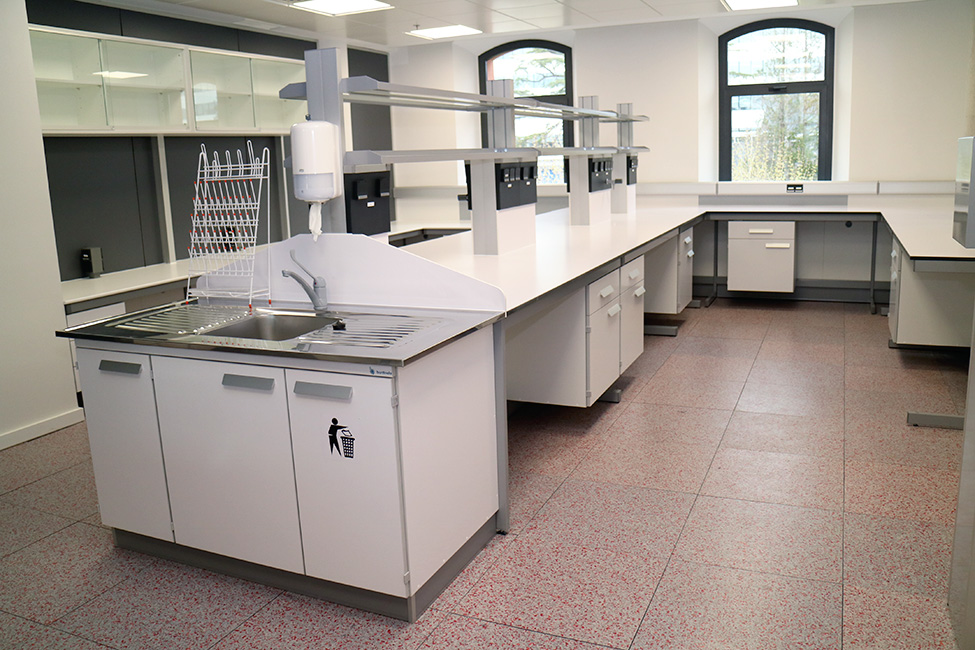 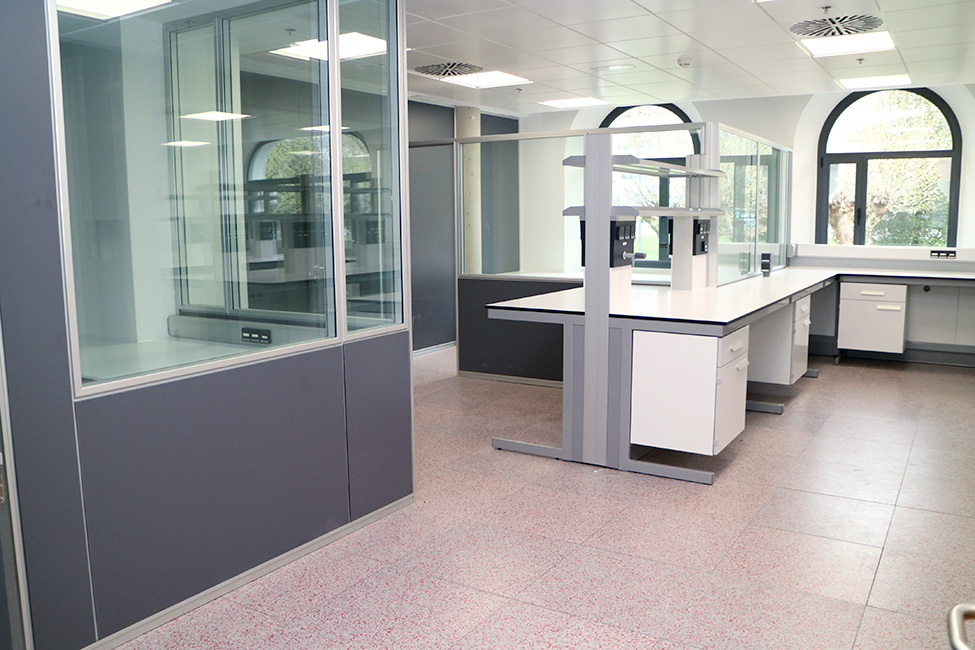 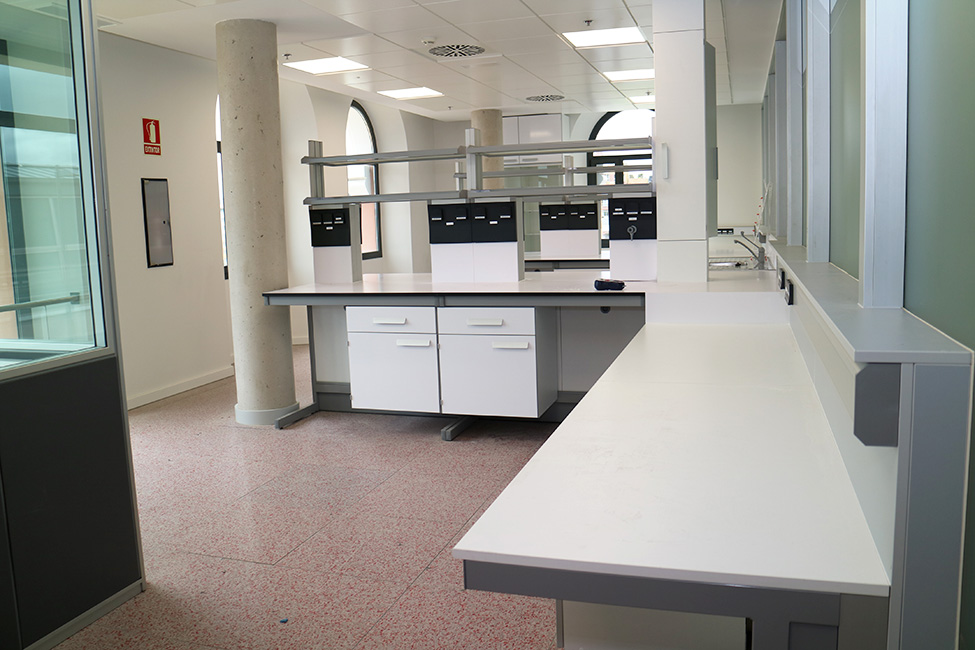 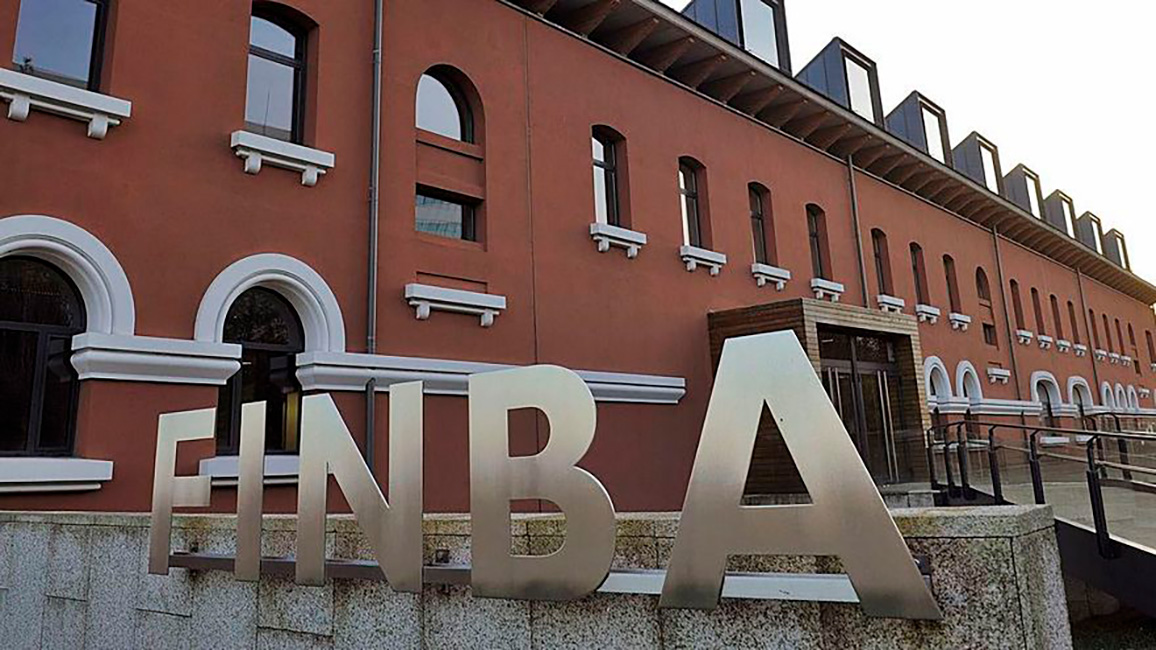 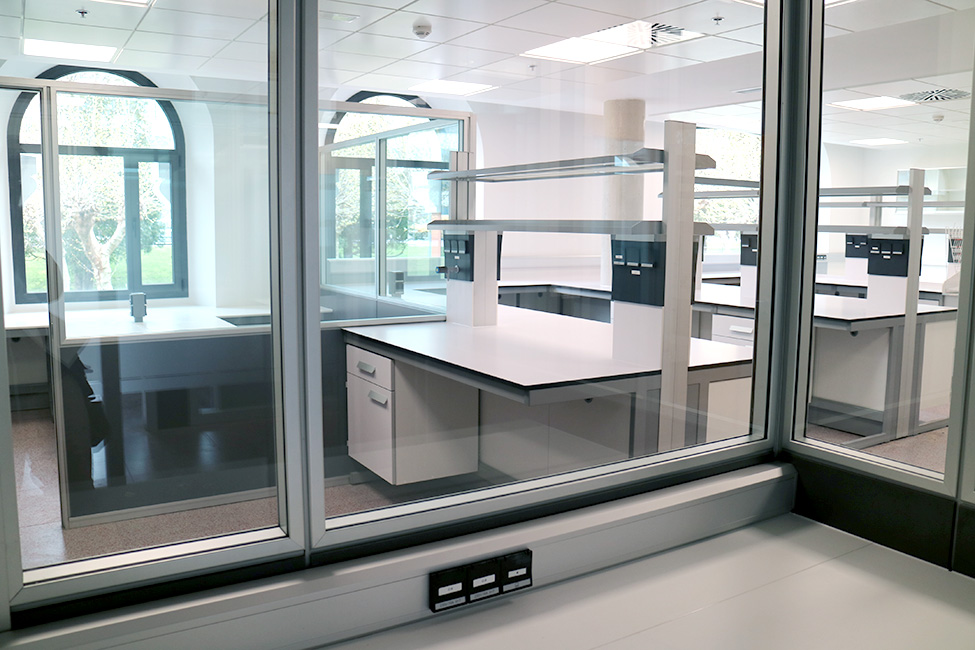